Offers have been made from twenty-two senior independent or state grammar schools with three-quarters of the boys receiving more than one offer.

This year there has been another increase in the demand for places at secondary school which makes the offers our boys have received even more outstanding. Here is the full breakdown of the offers and awards: 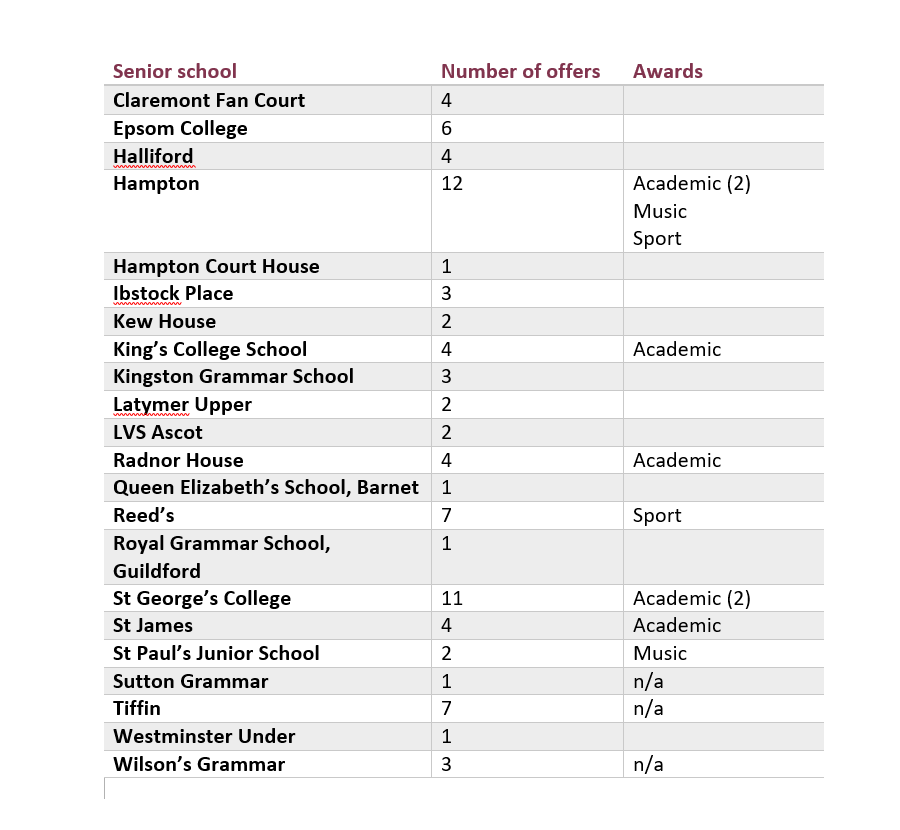 We will publish the destinations the boys have chosen in due course. Well done Year 6!! 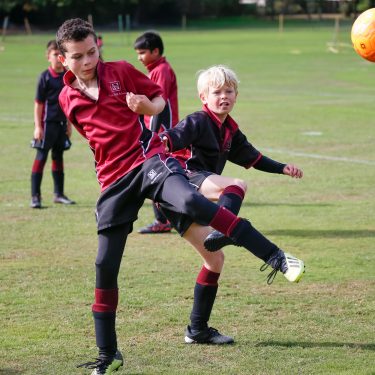